Home Tips & Tricks How to Block Someone on League of Legends? Step by Step 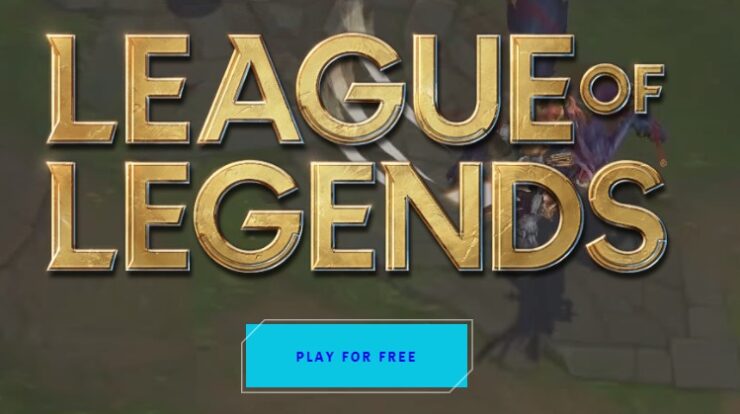 If you don’t know how to block someone on League of Legends, you should read this post.

League of Legends or LOL is one of the most popular games in the world. Millions of people are playing this game concurrently all over the world.

So, it is very easy to find yourself with some internet trolls while playing. There are a lot of spammers in the game. Also, many LOL players try to confront or disturb other players for no particular reason.

So, how can you fix this issue? The easiest and best way to deal with this situation is to block the player that is misbehaving.

It is effortless to block anybody on LOL. As a matter of fact, there are multiple ways to block someone on League of Legends. In this post, we will be revealing all of the ways in a step by step manner.

Tutorial on How to Block Someone on League of Legends

Interestingly, Riot Games encourages gamers to block other toxic gamers in LOL. So, there is no harm in blocking other players.

Now, there are multiple ways to block a player on League of Legends. And in this section, we will be talking about them one by one. Here we go…

Method #1 Blocking in LOL after a Game

Let’s say you are playing LOL, and one person is misbehaving, and you want to block him. Situations like this call for this method.

Here are the steps you can follow to block someone in League of Legends after a game.

Now you know how to block someone on LOL after a game. However, what if you have already skipped the scorecard. So, how do you block someone at this point?

Read More:  How To Delete A Page In Open Office. Here are a Few Solutions

Interestingly, you can still access the scorecard from the ‘Match History’ tab on your profile. Simply, click on the particular match on which you have played with the player you want to block and follow the steps above to block them.

Method #2 How To Block A Summoner on LOL Using Their Summoner Name?

If you know the summoner name of the player you want to block, you can do so. And it is effortless to perform. Here’s how it works…

That is it. The person you wanted to block will be blocked now. So, you can enjoy playing LOL once again.

You might have made a new friend on LOL. But unfortunately, they are not behaving themselves right now. So, you want to block them.

Yes, it is possible to block in-game friends on League of Legends. And the process to do so will be described in this section. Let’s see how…

By following these simple steps explained above, you will be able to block any in-game friends on LOL.

Read More:  How to Remove Scratches From Matte Laptop Cover

What Happens After You have Blocked Someone on League of Legends

In short, there will be no way of communication between you and the blocked player.

How to Unblock Someone on League of Legends

Here we have shown how to block someone on LOL. However, there comes a time that you might want to unblock a certain person. But is it possible to unblock a player you have blocked earlier in League of Legends?

Fortunately, yes, you can easily unblock anyone you want to from the block list. And, here’s how…

After you have unblocked someone on League of Legends, you can communicate or play with them once again.

Read More:  How To Save Duplicate Files - How to duplicate a Word Document

You know that the online gaming community could be toxic sometimes. There are millions of gamers are enjoying the games at the same time all over the world.

So, it is expected that there will be some miscreants among us. We have shared various ways of blocking other players on League of Legends or LOL in this post.

Thus, we hope you will not have to put up with other toxic gamers. Then again, you can also unblock a player anytime you want to.

As a result, we have also shown how to unblock someone on LOL. So, if you change your mind about a blocked gamer, you can unblock him by following the steps above as well.

By the way, who doesn’t love astronomy or space? If you are interested in the ‘Ringed Planet’, you can read our popular post on 25 Fun Facts about Saturn Every Future Astronaut Will Love.

As always, if you happen to have any further queries or suggestions, you can leave your opinions in the comment section below.

How to League of Legends LOL 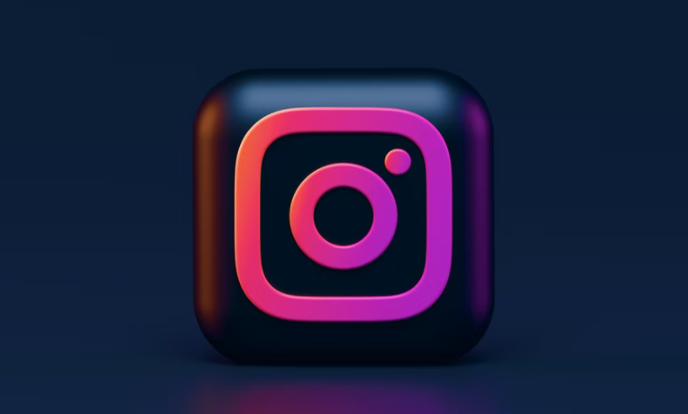 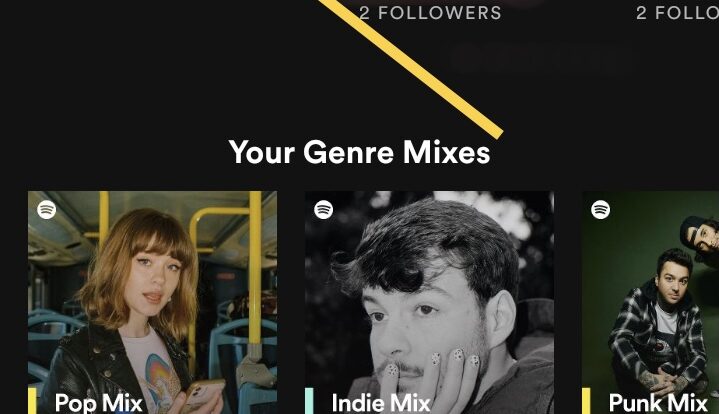 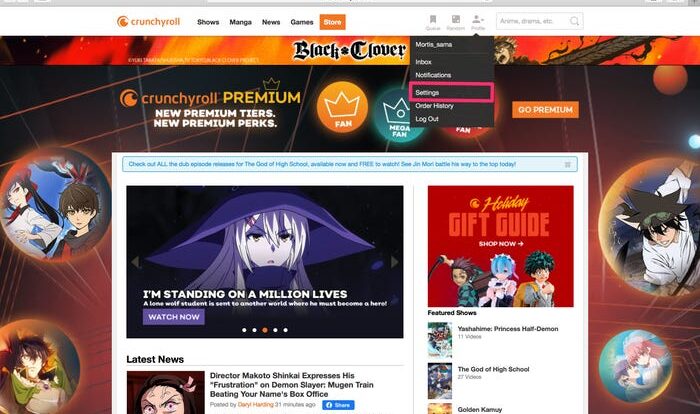 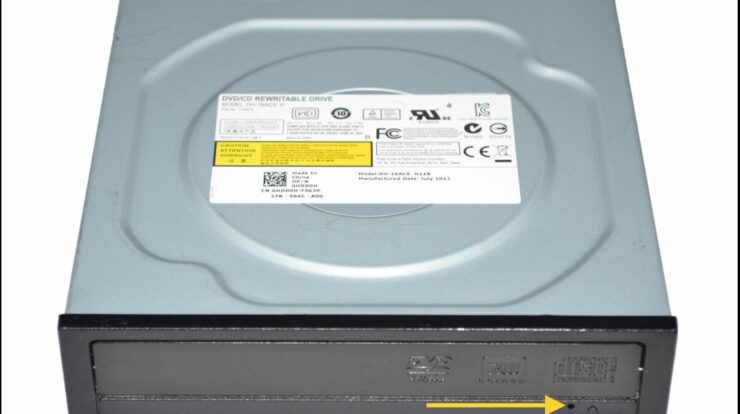