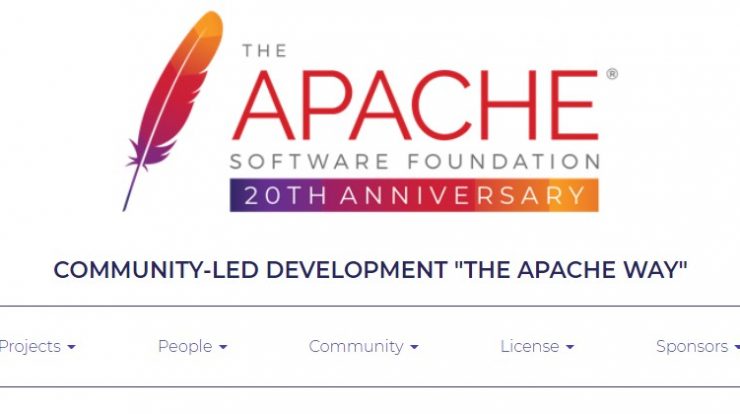 If you don’t know how to uninstall Apache, then you have come to the right palace. Because in this post, we will be sharing multiple processes of uninstalling Apache Service.

Apache HTTP Server is one of the world’s most popular web servers available out there.

The best part about Apache is that it is a free and open-source web server. Since the beginning, it has become the most popular and most used HTTP client on the web.

Robert McCool was the main developer of the Apache HTTP Server. It was released back in 1995.

It is compatible with Microsoft Windows, Unix-like, and OpenVMS. Apache was written in C and XML.

Still, you might not want to use Apache and want to uninstall it. In that case, we have put together a list of multiple methods you can follow to accomplish that. And, we will be sharing the methods one by one down below.

Tutorial on How to Uninstall Apache?

Here we will be describing all the various methods you can use to uninstall Apache.

Method #1 Uninstall A Program in Windows

The first method is the most common way you can uninstall any programs on Windows PC. So, first, you should try this method.

Method #2 From the Installation Folder

If you know where you have installed the Apache server initially, then you can try this method. Otherwise, you can skip this one. Typically, every program on Windows comes with an uninstaller application.

And, it will be found in the installation folder of the program. If you find that uninstaller for Apache, you can use this method. Here’s how….

Read More:  How to Highlight All the Periods in a Word Document?

If you were not successful following the methods above, you can try this one. In this method, we will be showing how to uninstall the Apache Windows Service using the CMD. Let’s see…

Now that you have opened CMD, you have to cd into the ‘bin’ directory of the Apache program on your computer. By default, this would be the command you should type in CMD — “C:\Program Files\Apache Group\Apache2\bin”. However, if you have installed Apache in any other folder, then you should replace the command with the appropriate one. Here’s what you should do next…

We will have to use the command prompt or CMD once again in this case as well. However, this time we will use a different command. Let’s see how to do that…

Want it or not, there comes a time, you might need to uninstall the Apache webserver from your Windows PC.

Read More:  How to Enable Document Rights In Adobe

Matter of fact, even if you want to reinstall Apache, you need to uninstall the older program in the first place.

As a result, we have provided multiple methods of uninstalling Apache HTTP Server as a service from Windows in this post.

We hope this will help you solve any issues regarding the Apache webserver uninstallation procedure.

As usual, if you are interested in Microsoft Windows, you can read our informative post on 25 tips and tricks you can do on Microsoft Windows right now. And, don’t forget to share this post to help out others with similar issues. 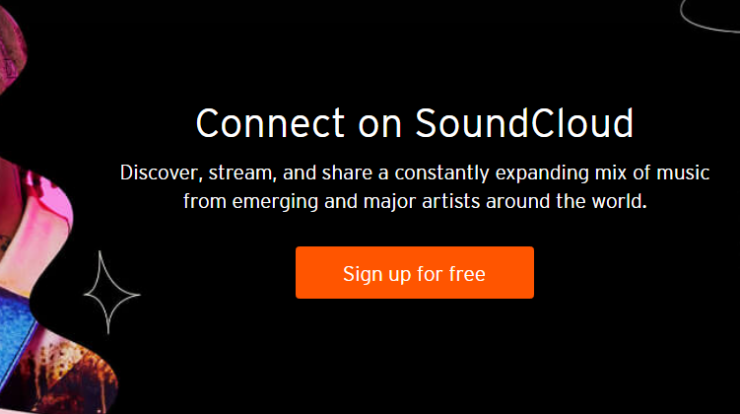 How To Change Your Name in SoundCloud? Several Methods 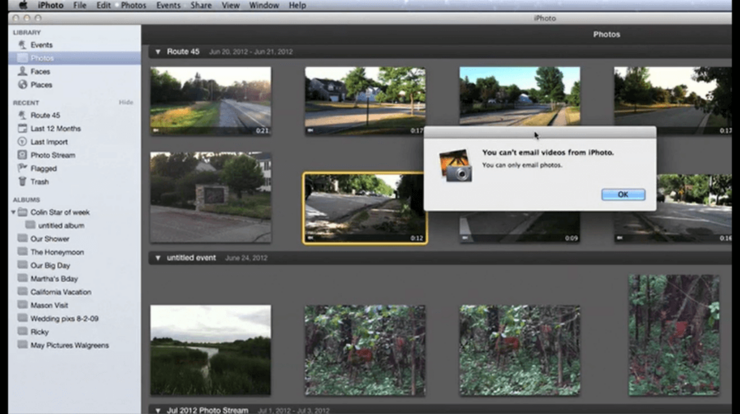 How to email a Video from iPhoto? Few Methods and Tips 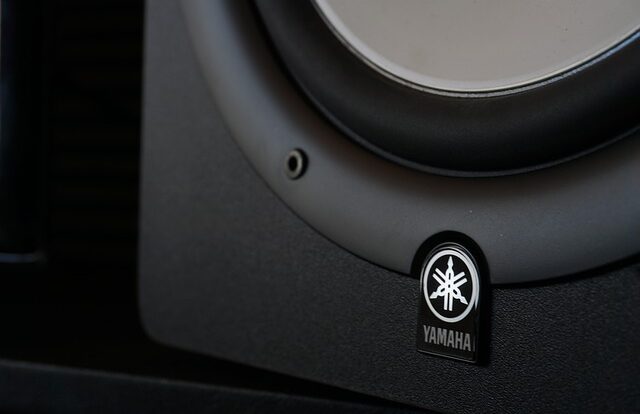 How To Clean A Subwoofer? Step-by-step Tutorial 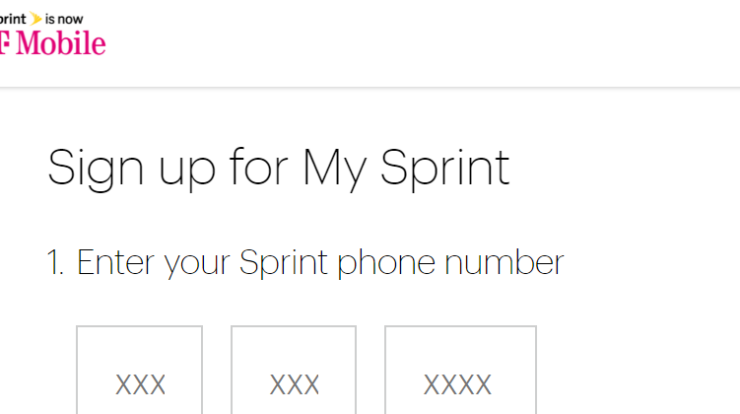 How To Check My Data Usage on Sprint? Several Methods 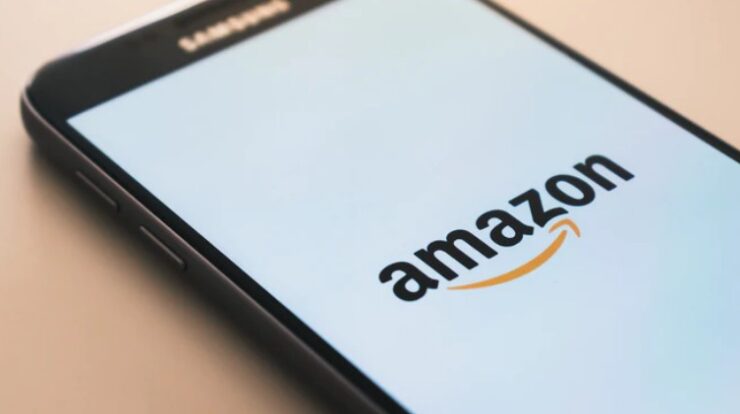 How Do I Change My Billing Address on Amazon, an Easy-to-Follow Tutorial 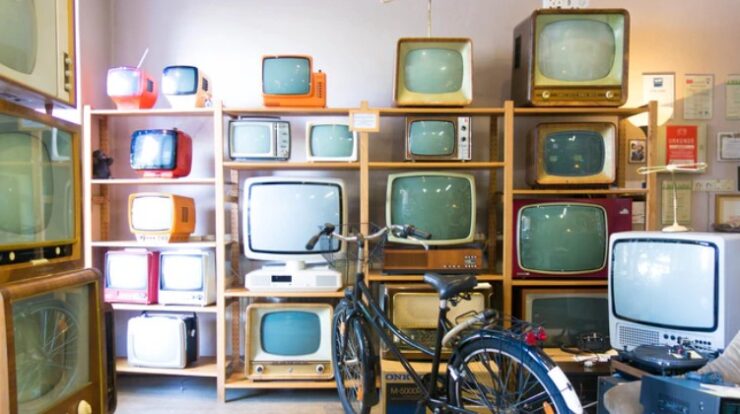 How to Reset Mitsubishi TV after Bulb Replacement