Home Tips & Tricks How To Leave A Voice Channel In Discord? Here are 5 Methods 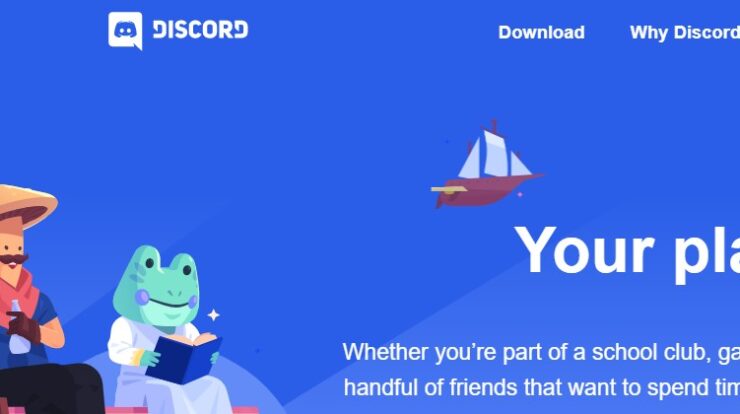 Do you know how to leave a voice channel in Discord? If not, then don’t worry, you will find your answer in this post.

Discord is one of the most popular instant messaging and VoIP platforms in the world. Primarily, most gamers use discord while streaming or playing multiplayer games. Discord is full of features. One of those popular features is the ‘Voice Channel’.

So, let’s dive right in…

A Guide on How To Leave A Voice Channel In Discord

As you might have already guessed, this is the section where you will find the method of leaving a voice channel on Discord from the mobile app. So, if you are using the Discord app on your smartphone or tablet, you can follow the steps below to accomplish your goal. Let’s see how to do that…

Wasn’t it easy? If you have followed the steps above, you are now disconnected from the said voice channel on Discord.

In Discord, a voice channel and a server are different. Still, we thought we would teach you how to leave a Discord server in this section. Lucky for you, it is also very easy to leave from a Discord server.

Let’s see how to do this if you are using the Discord mobile app...

That is it. You will be removed from that server right away.

Yes, if you are using Discord on your desktop PC app, this part of the post is for you. Here we will describe the process of leaving a voice channel in the Discord desktop app in a step-by-step manner. So, here we go…

Congratulations, you are no longer part of the voice channels on Discord.

In this section, we will let you know how you can leave a Discord server from its Desktop app. As usual, it is also very simple to do. Let’s see how…

Some Tips Regarding Discord Servers

Method #5 How to Mute any Voice Channel User in Discord

Did you know that you can mute a Voice channel user in Discord if you don’t want to leave it yet don’t want to get notified from them? It is also effortless to do. Here’s the way…

That will mute that particular person for you. So, you will stay on the voice channel but still not get anything from that user. You can mute multiple users in this way without any problem.

Discord has a lot of features and options that sometimes could become overwhelming for new users. So, if you are not familiar with Discord’s Voice Channel feature, then you might be having a hard time leaving this. Because of that, we have shared some easy-to-follow step-by-step guides on how to leave a Discord voice channel.

In the process, we have shared this method for both mobile and PC Discord users. In addition, we have shared some other tutorials related to the Discord voice channel as well. We hope this post will be helpful to you to use Discord more confidently from now on.

Are you a Twitch user as well? Then you will like our post on ‘How to Join a Twitch Team? Tutorial and Tips’. Before you go, you can leave your opinion in the comments section below. Also, don’t hesitate to share this post with others if you haven’t already.

Discord Gaming How to Voice Channel

About the Author: Nick Cagge

Hi! I am a facts enthusiastic and long time writer. I wrote for a few very popular magazines and covered topics from business, to politics. Today I am much more relaxed and love writing about everyday stuff. Hope you enjoy my writing.