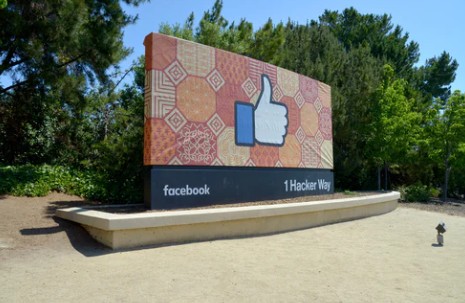 In this guide we will explain how to tag album on Facebook. If this is your first interaction with tagging, it can be a little bit confusing, but we will cover everything there is to know on the topic, as a step by step guide.

Facebook is the largest social networking site in the world. You can update your status, upload your photos, or share your location, and do many more things with Facebook.

This post is especially for the FB users that don’t know how to tag album on Facebook.

You can tag any of your friends on Facebook very easily. And, if you are struggling to tag any album whether it is new or old, you will be able to do that by following the methods below. Here, we will try to share the tutorial in a user-friendly way.

So, let’s get to the good part…

There are a few ways you can tag a new album on Facebook. The first process is the automatic one. Let’s say, you are uploading a group of photos in a new album.

Interestingly, FB will automatically suggest tagging your friends that are in the photos.

Facebook has an automatic face recognition system with which they can do that. Now, it is up to you whether you are going to approve the tags or not.

There is another way to do it if Facebook doesn’t automatically suggest tags for your new album. In this case, you have to add all the photos to the new album.

Then before hitting the post button, you will have to create a new album name. Interestingly, you can tag your friends using that space.

Simply, start to type their name instead of typing your album name, and Facebook will suggest to you their profiles. You just need to select the appropriate profile and your particular friend will be tagged in the album.

Read More:  How to Undo Perspective Grid in Illustrator?

If simply typing their name doesn’t bring out their profile suggestion, you can type @ and then their name. For instance, if your friend’s name is John Smith, you can type @John Smith. In doing so, Facebook will be able to look for the profile quickly.

If you are using the newly redesigned Facebook desktop version, this method might work for you. In this process, you can start uploading new photos to a new album using the ‘Photo/Video Album’ option in your ‘status update’ box.

After you have uploaded the photos, you can type the name of your friends in the box ‘With: Who are you with?’ under the ‘status update’ box. In doing so, their profile name will appear.

And, you can select the appropriate profile from the suggestions. You can add multiple tags in this way one by one.

Additionally, if you don’t want to type the name, you can tap or click on the ‘Tag Friends’ button from under the ‘Status Update’ box. In doing so,

Facebook will automatically suggest a number of your FB friends. And, you can choose the names of your choice from the list to tag them. After that, you can hit the post button to share your album.

Method #2 How To Tag An Existing Album on Facebook?

Do you want to tag an existing album on Facebook? If that is the case, you will be able to do that as well. Here’s how to do that…

Method #3 How To Tag Individual Photos from an Album on Facebook?

That means you want to tag only one or two photos with a particular friend without tagging them to the whole album. And, it is also possible to do. Here’s how to do it…

Method #4 How To Tag Multiple Photos from an Album on Facebook?

It goes without saying that an album consists of multiple images. Now, if you want more than one photo of an album with multiple friends, you can do that as well. Here’s how to do it…

Here are a few tips to keep in mind before tagging an album on Facebook.

There you have it. We have shared tutorials on how to tag someone on an album on Facebook. Here, we have tried to write the methods in a step by step manner. So that everybody can follow them as easily as possible.

Read More:  How to know if someone deleted you on Snapchat? A Few Helpful Tricks

Moreover, we have shared some other important tips and few other methods regarding tagging an album on Facebook. We hope this post will help you in sharing photos with your friends on Facebook in the future more easily.

For Twitch users, you can read our post on how to delete a comment on Twitch. If you have any questions or suggestions you can let us know in the comment section! 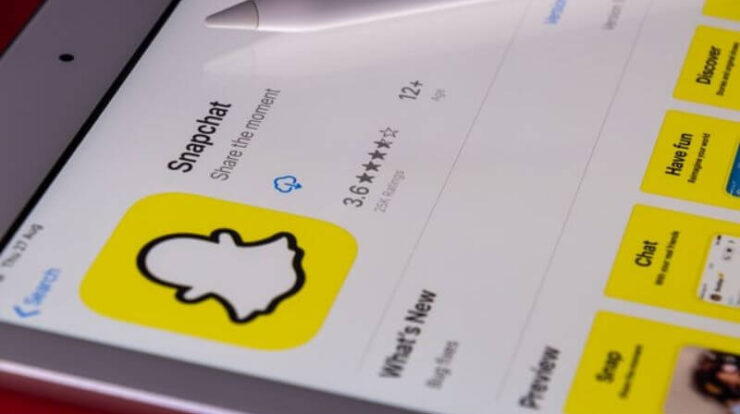 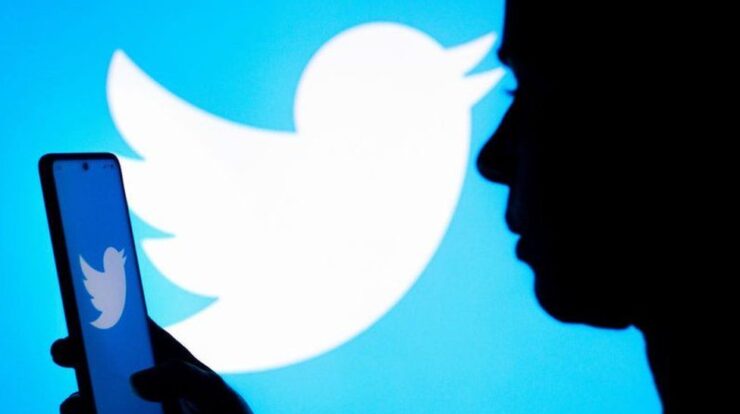 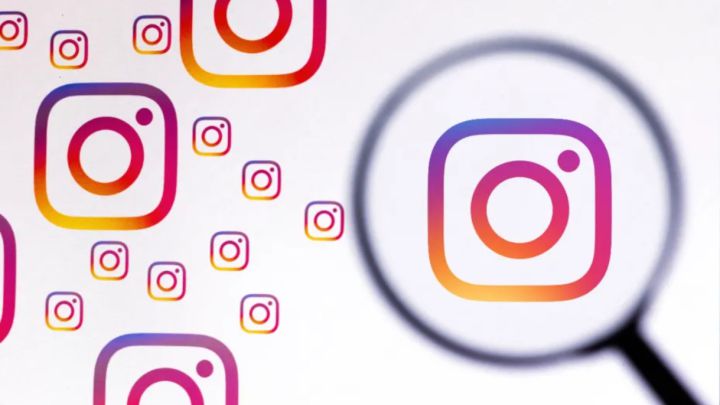 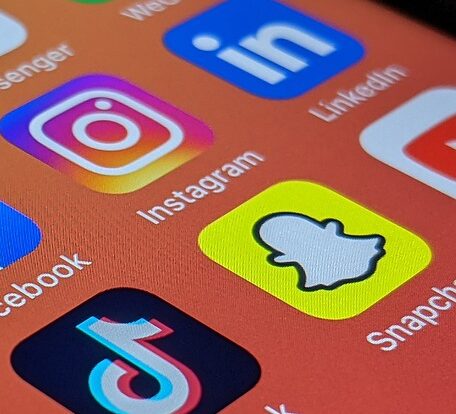 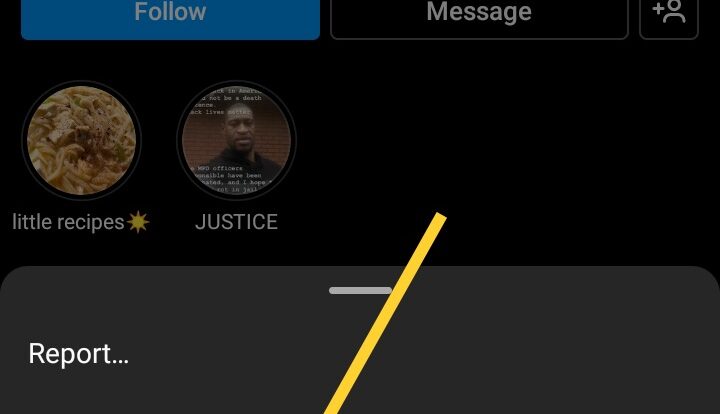 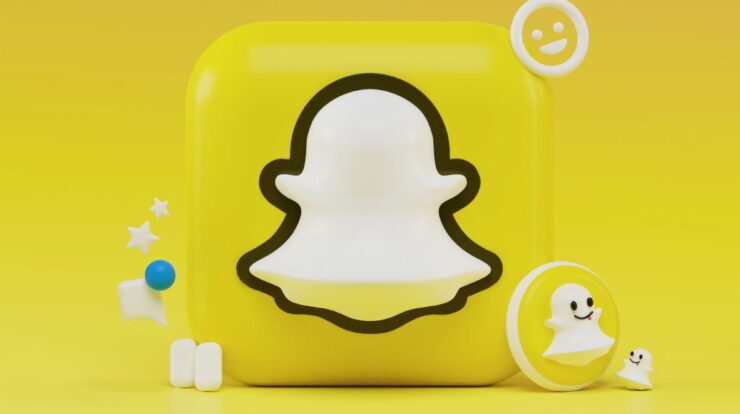