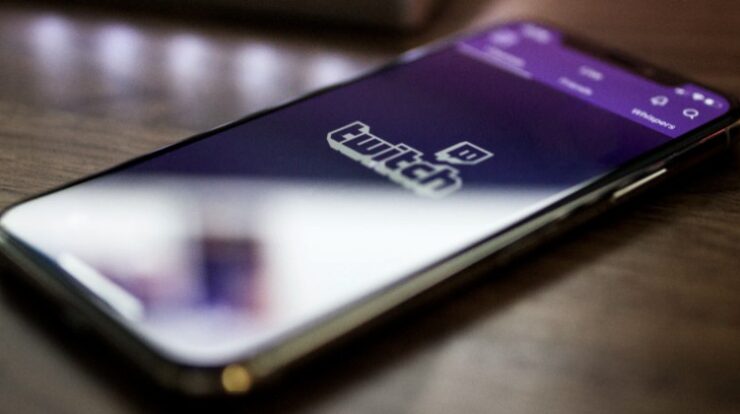 Curious about how to unsub on Twitch? Fret not! This post should clear all of your confusion about this hot topic.

Twitch has been the largest live streaming platform in the world for several years. Primarily, you will find gamers streaming their gameplay live on this website.

If you are one of the users of Twitch, you know that there is a subscription system in Twitch. The best way to support a streamer on Twitch is to subscribe to them. Generally, Twitch is free. Also, you can follow a streamer without any fee.

However, it is also possible you do not like the content of some of your subscribed streamers. In this case, you can unsubscribe or cancel the subscription right away.

But how do you unsubscribe on Twitch? Lucky for you, there are a ton of ways you can follow to unsub on Twitch. And in this article, we will share all of them with you.

So, if you are ready, we can proceed…

Tutorial on How To Unsub On Twitch

Remember, depending on the device you are using Twitch on, the method of unsubscribing will differ. As a result, we will be sharing multiple methods on how to unsubscribe on Twitch. So here we go…

First of all, we will show you how to unsub on Twitch if you are using a PC. You can follow this method if you would want to unsubscribe using their official website or the desktop Twitch app.

It is very easy to do this. Let’s see how…

That is it. You are no longer a subscriber of that streamer.

Method #2 How to Unsubscribe on Twitch Using Android Twitch App

For instance, you can unsubscribe using the Google Play Website, or Twitch Mobile app, or Google Play Subscription center. Now, for your convenience, we will show you how to unsub on Twitch using the Twitch android app. Let’s go…

Method #3 How to Unsubscribe on Twitch Using iOS Twitch App

Usually, there is no way to unsub on the iOS version of the Twitch app at the moment. However, you can follow our workaround that we will share in the Method #5. Using that method, you will be able to unsub even using an iOS device.

Method #4 How to Unsubscribe on Twitch from Android Devices

You know that it is not possible to unsub some particular channels from the mobile Twitch app, which you have subscribed from the desktop app or website.

Whether you are using the Android or iOS app, it is a bit tricky or simply impossible to unsubscribe on Twitch from their mobile apps.

But you will like that we have found a workaround for you. And, using this workaround, you will be able to unsubscribe any Twitch channels right from your mobile devices. In this section, we will show you how to do this if you are an Android user.

With this, you have unsubscribed from a channel on Twitch using your android mobile device.

Method #5 How to Unsub on Twitch From iOS Devices

As usual, you can also use the same trick to unsub on Twitch from your iOS devices. However, there is a slight difference between the approach in android and iOS devices. So, let’s see how to unsub using iOS devices on Twitch...

Some Notes on Twitch Unsubscription Procedure

Final Lines on How To Unsub On Twitch

Twitch is arguably the world’s most popular live-streaming platform. It is used mostly by gamers. If you want to support your favorite streamers, you can subscribe to their channels.

However, if you don’t want to pay the fee for a particular streaming channel, then you can unsub to them. In this case, this post should help you.

Because above, we have shown a myriad of methods of unsubscribing in Twitch. You can use these methods whether you are using Twitch on mobile or PC. Now that you know how to unsub on Twitch, it is up to you to make the best of it.

As you are a Twitch user, you might like our post on ‘How to Join a Twitch Team? Tutorial and Tips’. At the same time, if you have found this post helpful, don’t forget to share it with other Twitch users. As always, you can leave your queries or suggestions in the comments below!

Game How to Stream Twitch